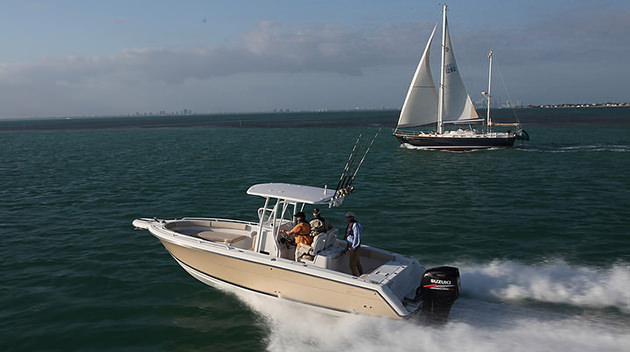 Islamorada is another stop that we’ve been doing BigWater Adventures since the beginning. Captain George Campbell is probably one of the top Captains on the BWA chart for total number of species on film during his 6 episodes in years past. Plainly put, between the Atlantic and Gulf side, you can literally target anything in Islamorada during different times of the year and Captain George is money for BigWater Adventures. Give him a call and tell him what you want to target, he can hook it up.