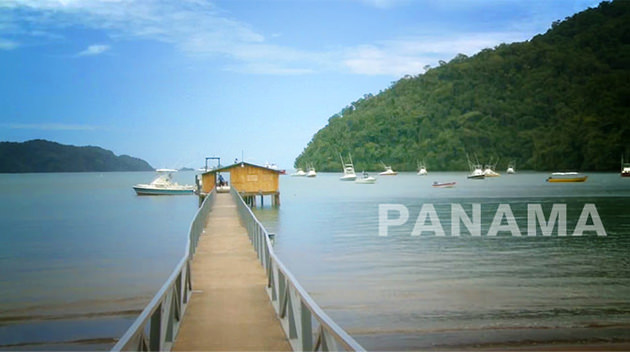 Tropic Star has the well deserved reputation as being one of the best locations in the world to target his Majesty the Black Marlin. But Tropic Star is so much more than that. BigWater Adventures has filmed 4 shows there and has yet to bring a Black to the boat in any of them, filling the biggest, baddest, meanest, and most slots instead with Blue Marlin, Sailfish, Dolphin, Yellowfin Tuna, Wahoo, Roosterfish, Cubera Snapper and many more. Tropic Star Lodge IS one of the premier Sportfishing Destinations, not just in Panama, but in the World. Believe the hype!!